Nicolas Jaar Soundtracks the 1969 Soviet film ‘The Color of Pomegranates’ 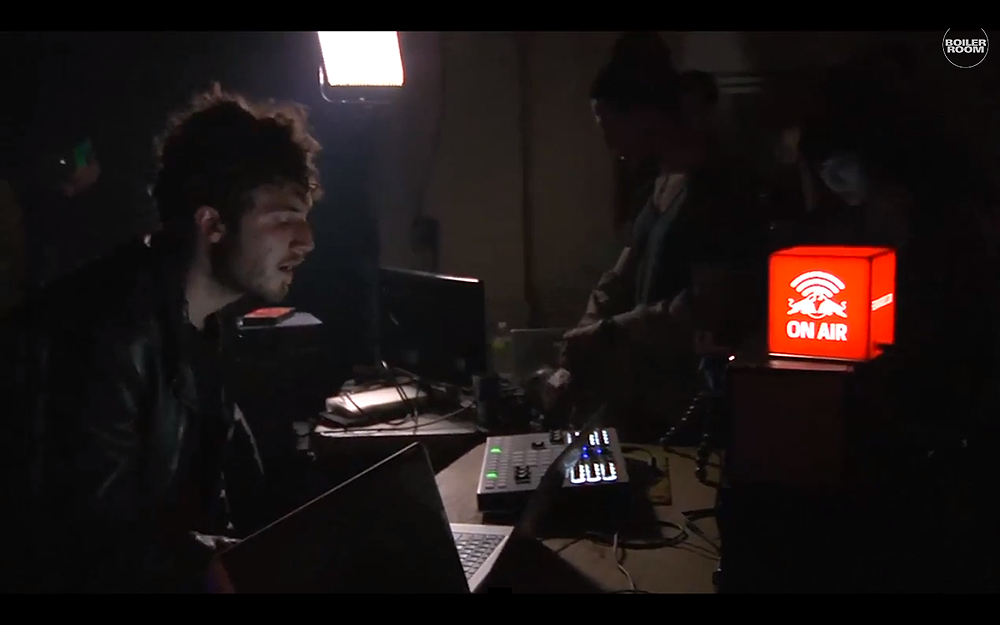 Happy Monday, time to get weird. Electronic musician and producer Nicolas Jaar, has taken it upon himself to compose an alternate soundtrack for the 1969 avant-garde Soviet film The Color of Pomegranates, directed by Sergei Parajanov. It’s an unusual undertaking, but one that is musically mystifying. Got an hour to spare? Watch the entire film below and listen to Jaar’s bizarre musical genius.