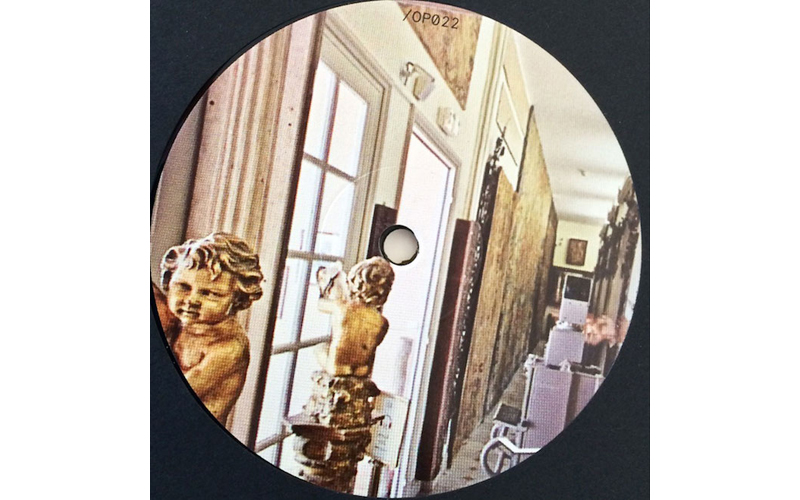 Electronic musician extraordinaire Nicolas Jaar does his fans a real solid today, by streaming his new 12-inch record Nymphs II, which official drops tomorrow. The tracks were originally recorded in New York City between 2011 and 2015, and is finally seeing the light of day, via his Other People imprint. If you’re digging this news, listen below.