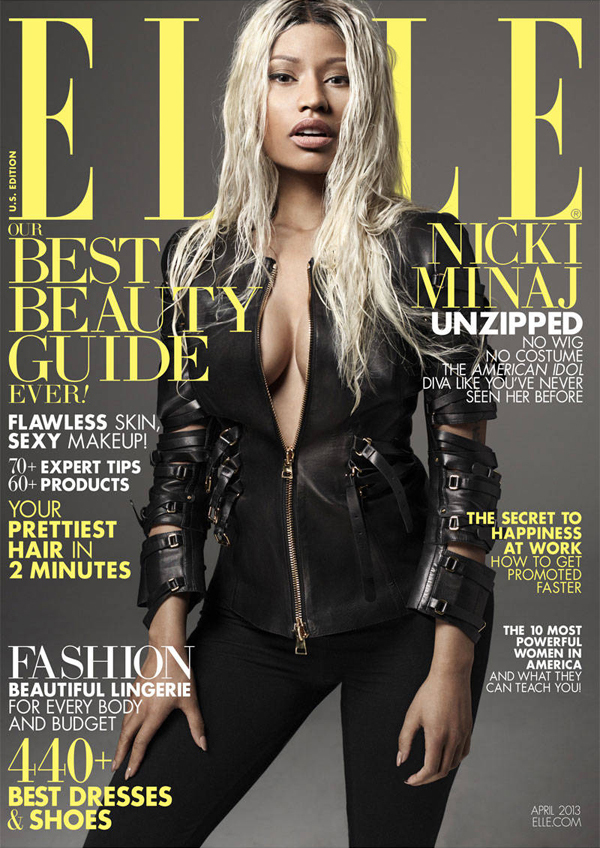 Nicki Minaj gives it to us raw in hardly any make-up on the cover of Elle magazine’s April 2013 issue. The Queen of Hip-Hop has redefined success as she’s the run the charts alongside the big boys of rap and American Idol judge looks stunning as she discusses being bullied in school, her plans for world domination, and more. The April 2013 issue hits newsstands March 26. 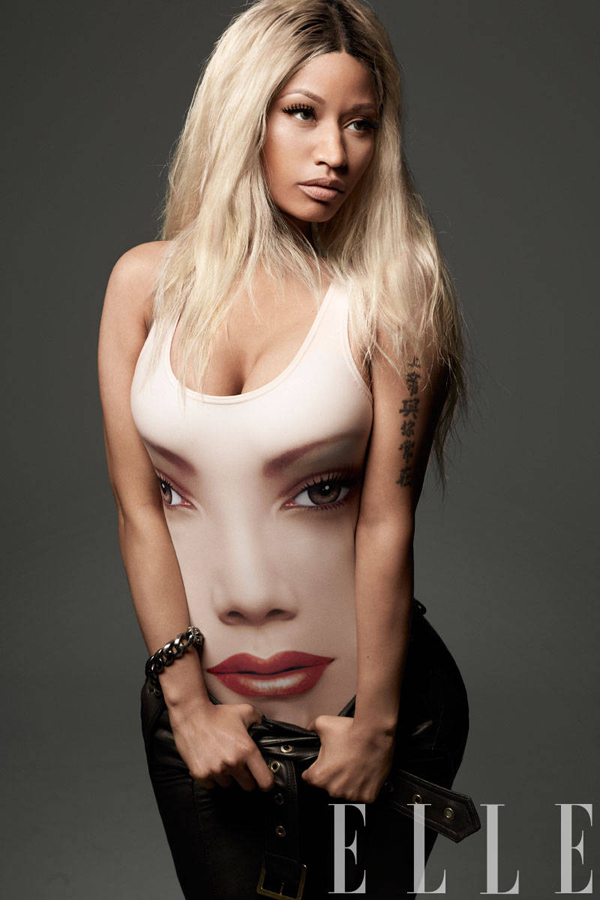 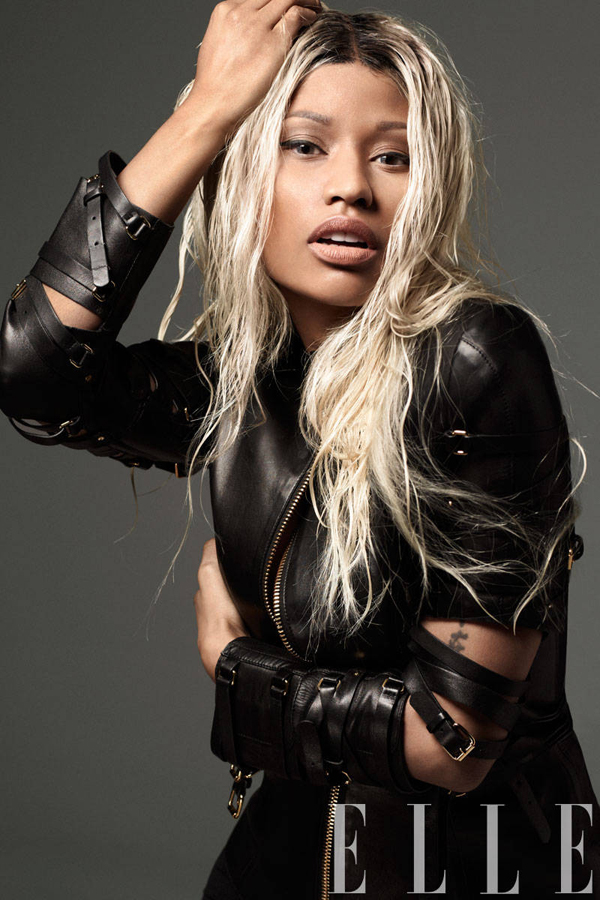 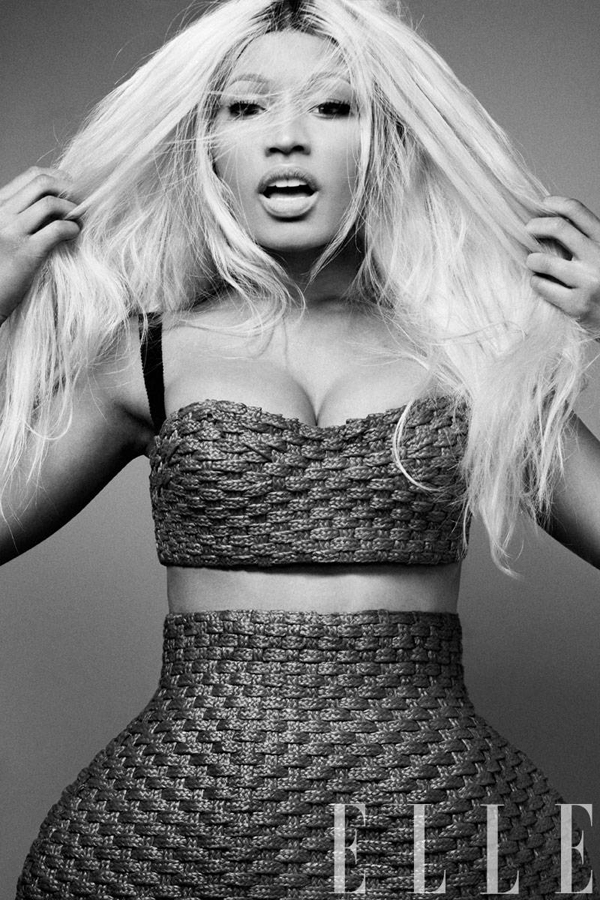