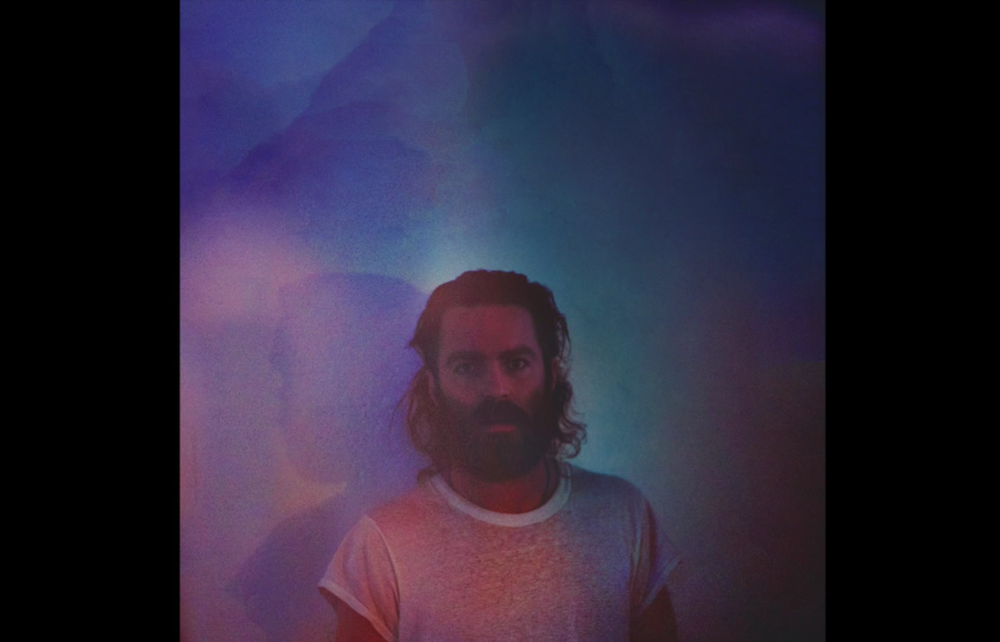 Australian producer/singer/songwriter/DJ Nick Murphy recently announced he would be dropping his “Chet Faker” moniker and releasing new music under his given name. Now the musician has announced a new album and shared the first single – an eight minute anthemic piece entitled “Stop Me (Stop You).”

The new single is produced by Murphy himself and features some co-production by Dave Harrington (one half of electronic duo Darkside). “Stop Me (Stop You)” isn’t your usual Chet Faker record and marks a new a wave of sound for the musician.“Stop Me (Stop You) is essentially two inseparable songs. Ying and yang of past and present,” Murphy said about the track.

Take a listen to “Stop Me (Stop You)” above and stay tuned for more from Nick Murphy’s upcoming project.