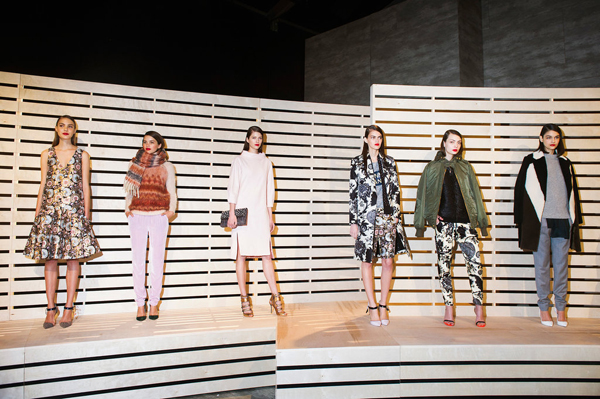 Just days before the new J.Crew Collection on Bloor Street in Toronto they presented their fall 2014 collection at New York Fashion Week to much acclaim as per usual. The collection was inspired by Berlin in 1920s, most specifically Otto Dix’s portrait of the German poet and journalist Sylvia von Harden, including slicked hair and monocles (yes, monocles).

Sophia Webster also continued this season with some incredible shoes that played will off the highly contagious colours saturated through the collection. We saw dropped waists, lowered hem lines hitting below the knee, cropped trousers, high tech jackets, and gathered ankle pants for men.

Take a look through the images from the presentation at Milk Studios earlier this week below. 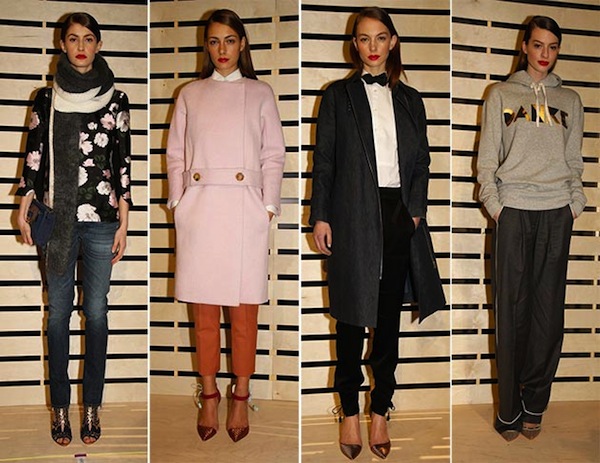 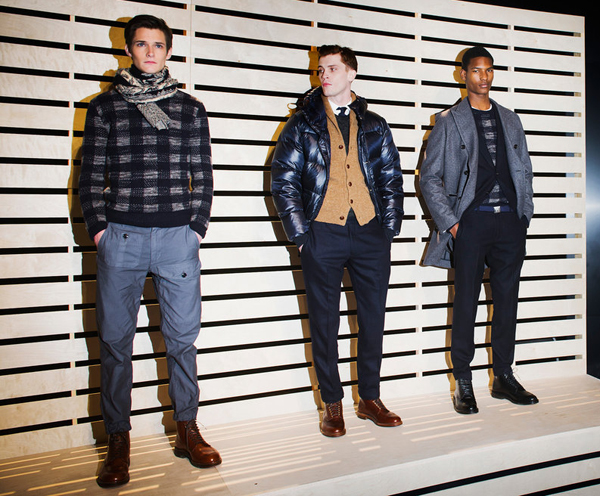 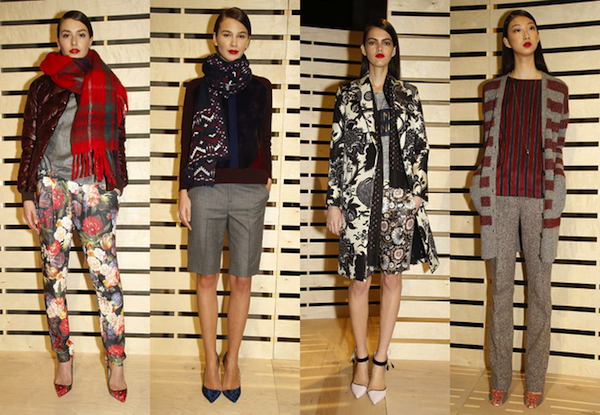 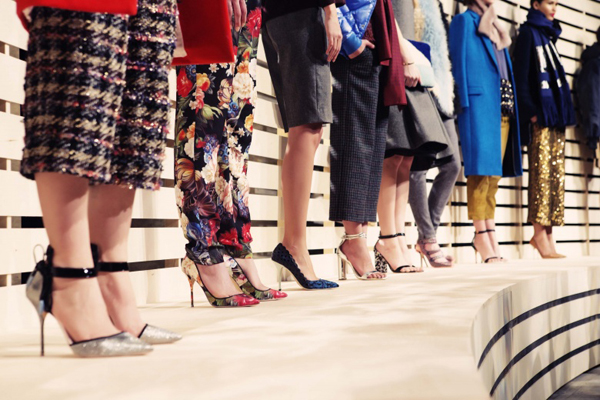 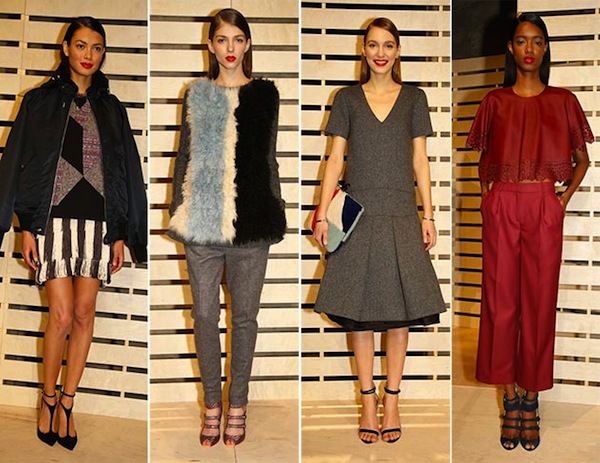