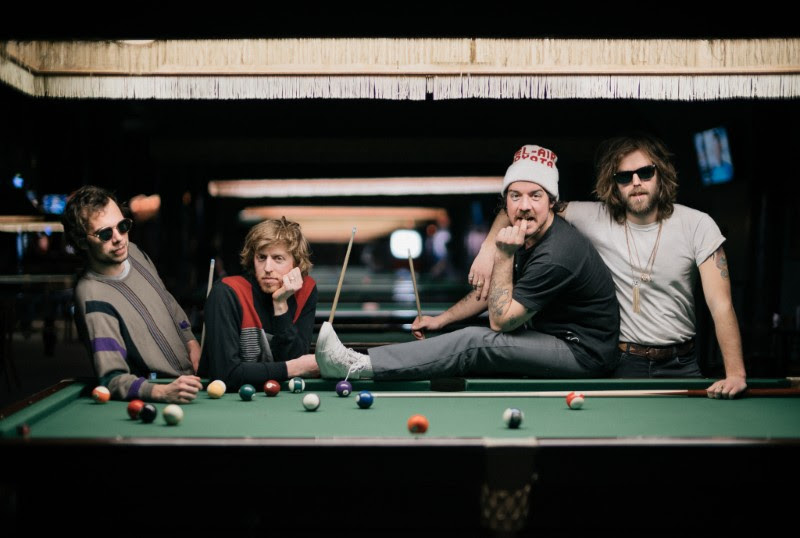 Ottawa’s New Swears have dropped a new video for their track “Halos in Hell,” off their debut record for Dine Alone Records, And The Magic of Horses.

Shot by the band themselves, the video features a magical dog, a green screen jacket and the revival of bassist Benny “back from Hell to rock.” The visual for “Halos in Hell” was released to mark the announcement of further live dates in support of the new album.

Watch “Halos in Hell” above and see below for full details of New Swears’ upcoming shows.