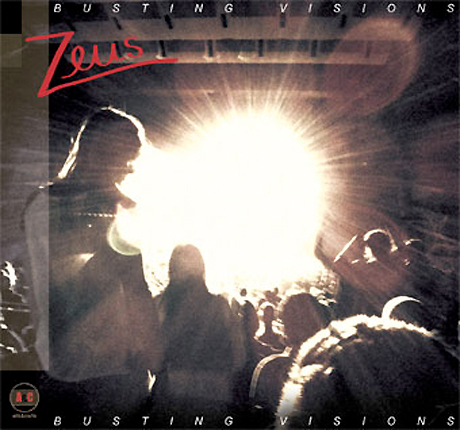 Busting Visions is the sophomore release from Toronto-based quartet Zeus. This fourteen track follow up to their debut album Say Us, released in 2010, had many fans wondering whether they would be able to successfully tackle the dreaded sophomore slump.

Released a little over a week ago via Arts & Crafts, it’s safe to say any doubts about Zeus’ longevity in the music industry have been shattered. Busting Visions is lively, fun and rowdy, with obvious influences of the 60’s and 70’s straight up rock and roll, which make this album truly timeless. From the title track “Are You Gonna Waste My Time?” to the closing track “Now That I’ve Got You”, the album showcases all members of Zeus’ skills as both songwriters and musicians, and I believe it to be one  Arts and Crafts strongest releases over the past few years.

Zeus starts their Canadian tour supporting Busting Visions, including a hometown stop on June 9th at The Phoenix.

Below is the video for the killer title track off of Busting Visions “Are You Gonna Waste My Time?” which showcases the bands playful edge and sense of humour.