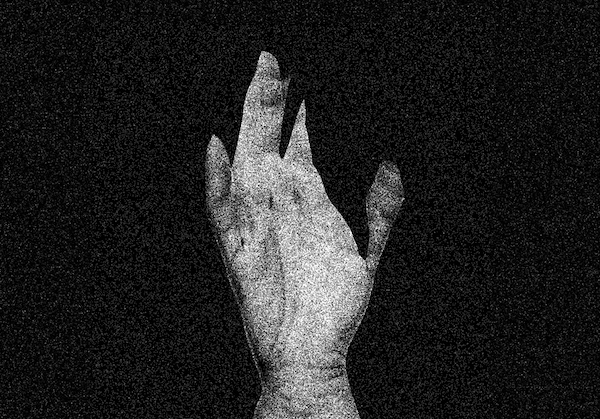 We knew this day would come. A new Yeasayer song called “Henrietta” which is familiar from a live show we saw last spring in Toronto.

They’ve released the track with a super cool campaign in which they’ve sent out physical albums of the single to the bands entire mailing list and now you can give a listen to the new track below. Also watch our live recording of the song in Toronto back in June 2011 and catch this super rad band at this years Osheaga 2012 festival in Montreal.