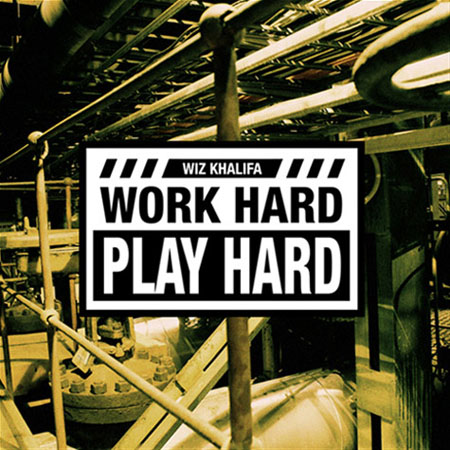 Wiz Khalifa is back with “Work Hard Play Hard” the first single off of his second major label album O.N.I.F.C. set to drop August 28. The Taylor Gang bawse hog goes hard on the Stargate and Benny Blanco-produced track with some nice verbal acrobatics, as he speeds up and slows down his flow as needed. The last time Wiz teamed up with Stargate the two produced the smash hit “Black and Yellow” so it’s no surprise that the first single would be produced by him. Listen to the track below.