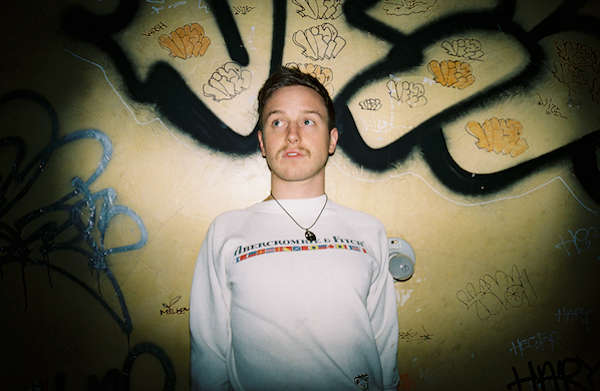 We hadn’t heard Wise Blood until he put out the amazing video for “B.I.G. E.G.O.” staring the iconic Daphne Guinness, and now that we’ve had a few months to let it all settle, we’re kind of in love with Chris Laufman’s upcycled pop smash tunes.

Basically, the Pittsburgh native samples other people’s tunes, most notably Led Zeppelin’s “When the Levee Breaks”,Â distorts it, layers more samples, and adds his own shiny vocals, reminiscent of Lenny Kravitz circa 1990. He’s currently signed to Dovecote Records and is about to release a brand new EP next month, which will no doubt thrust his new genre of pop into full force.

You can catch him play live in the next week, on tour with Friendly Fires when they stop off in our fair city on May 30th to play Phoenix. We recommend snagging yourself some tickets if you haven’t already and be sure to show up early to catch Wise Blood opening!