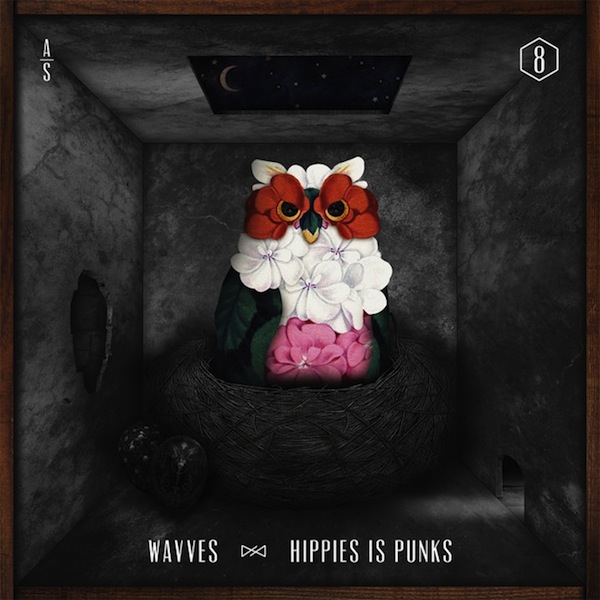 Wavves has released a new track for the Adult Swim Singles Series, called “Hippies Is Punks”, in addition to his new side project Sweet Valley, Nathan Williams has been a busy guy.

Williams mentioned on twitter that there was no label involvement in these tracks and remains unchanged since they took it around to labels to bid on. He also mentions him and his bandmates paid for the record out of pocket. Pretty cool.

Hear “Hippies Is Punks” below.