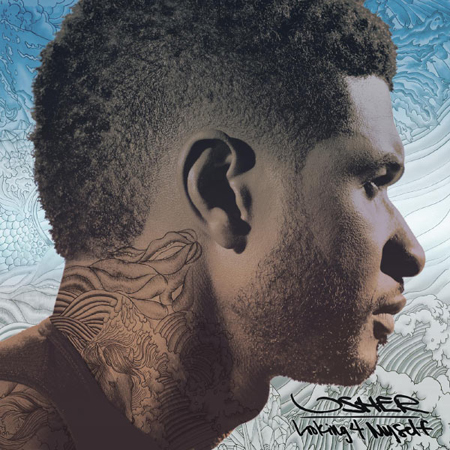 Next week Usher drops his seventh studio album Looking 4 Myself, and as per usual we can expect musical magic. To set the mood Ursher has released a teaser preview made up of 30-second snippets of songs from the album. The album will be released in a standard edition which will feature 14 tracks including the singles “Climax” and “Scream.” The deluxe version includes an additional four tracks with an A$AP Rocky collabo. The album features appearances from Pharrell, Luke Steele, and Rick Ross, with production from Jim Jonsin, Diplo and Swedish House Mafia. Find out what’s in store June 12 by listening below. Enjoy.