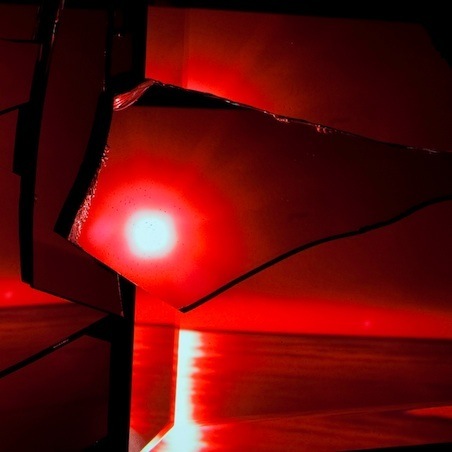 Give a listen to “Caffeinated Consciousness”, the second track from their upcoming album, set to drop April 12th via Interscope.