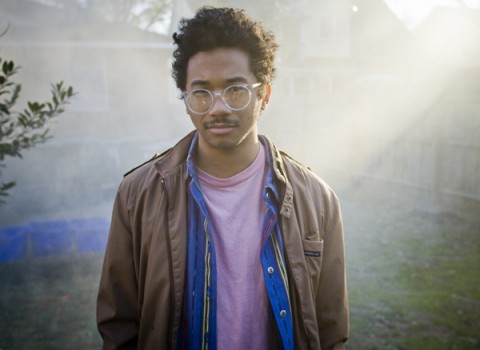 We’re getting closer and closer to Toro Y Moi‘s second album Underneath the Pine, set to drop on February 22nd via Carpark, and to build hype, he’s leaked yet another single!

Give “New Beat” a listen below and be sure to pick up some tickets to his show on April 7th in Toronto, among other locations.