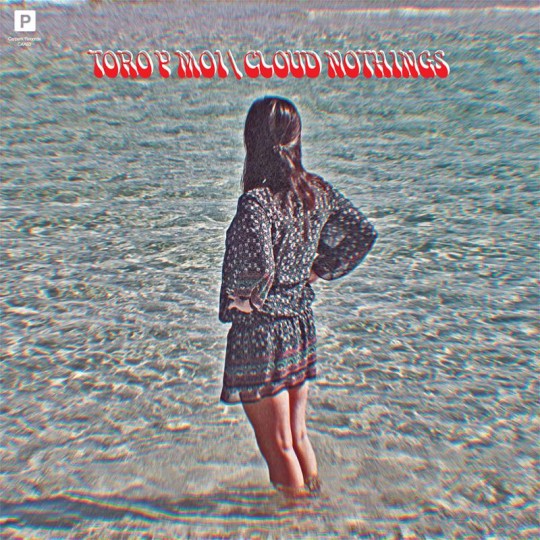 It’s been hard to get Toro Y Moi‘s latest track “Still Sound” off the new album Underneath the Pine out of my head and luckily we’re almost a month away from it’s release on February 22nd. Building hype for that release, Chazwick Bundick of Toro Y Moi has teamed up with Cleveland poppers Cloud Nothings who are also about to release their debut album on January 25th, for a joint seven inch and a bunch of split North American tour dates with each other, Handsome Furs, Crocodiles and a few others.

The record will feature a track by each artist and is set to drop on March 29th, available for purchase on tour about half way through the dates. Toro Y Moi will be in Toronto on April 7th with Baltimore’sÂ Adventure where they’ll play to a sold out Wrongbar and Cloud Nothings will play at the Drake this coming Monday. Check out the tracklist and a song from each artist below.

A. Toro Y Moi – I Will Talk To You
B. Cloud Nothings – For No Reason