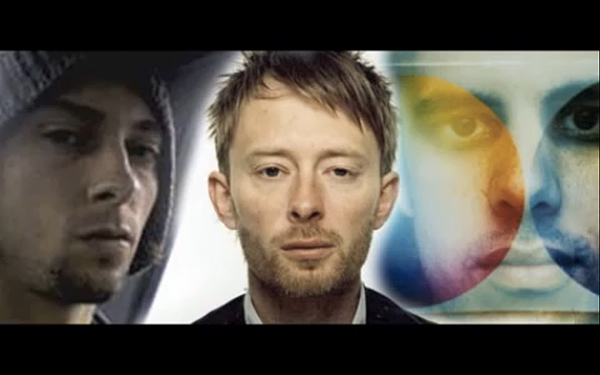 You have got to love Thom Yorke’s work ethic! Less than a month after releasing the new Radio Head album King of Limbs, Yorke is back with an amazingly progressive 12″. Teaming up with two other monsters in their field of music Four Tet, and Burial, the three of created two new singles, “Ego” and “Mirror”. The singles will be released via Four Tet’s Text label, and were played for the first time on UK radio station Rinse FM during his session with Floating Points. Give both tracks a listen below and get ready for some musical magic. Enjoy!