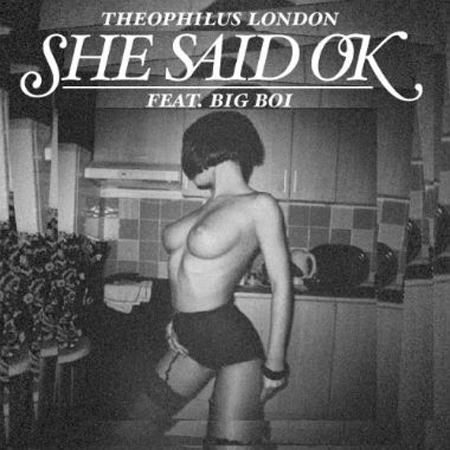 Now this is an interesting and exciting collabo, Outkast legend Big Boi and Brooklyn up-and-comer Theophilus London hook up for a song. The track, “She Said OK” than likely to appear on Big Boi’s upcoming solo project titled Vicious Lies and Dangerous Rumors. This single also features Atlanta-native Tre Luce and was produced by Chris Carmouche’s. Listen to it below, and also check out the alternative album art. Enjoy. 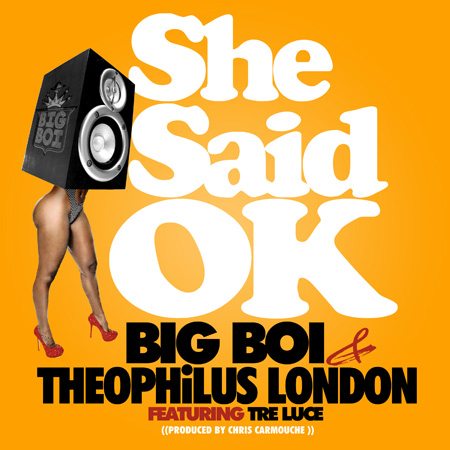