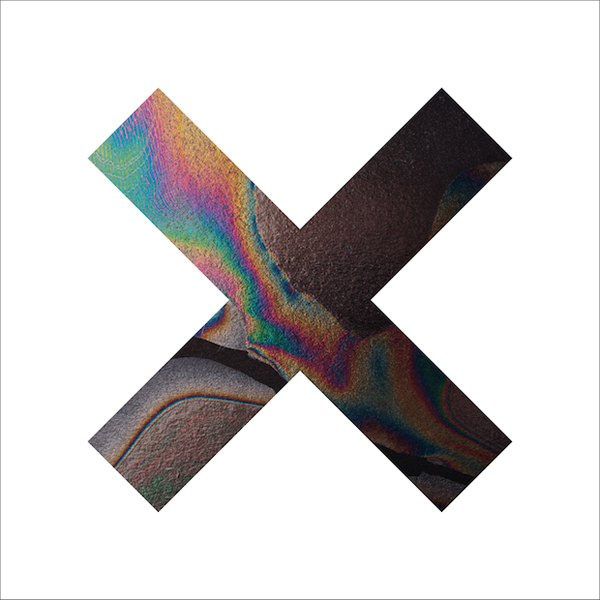 London band The xx has done the world a favour and is now streaming their second album Coexist, in its entirety, for a full week before it is scheduled to drop. The band, who’s first album was critically and commercially acclaimed by pretty much everyone, continues to push the boundaries with their signature sound on the new album. Fans won’t be disappointed as there is plenty of R&B influenced minimal pop, with Romy Madley-Croft and Oliver Sim trading verses over echoing guitar rifts.  But don’t fret there are plenty of new twists and turns (musically) in the album that shows us that the band is continuing to grow and evolve. Coexist drops on September 11 via XL Recordings but you can listen to the whole thing now via NPR.