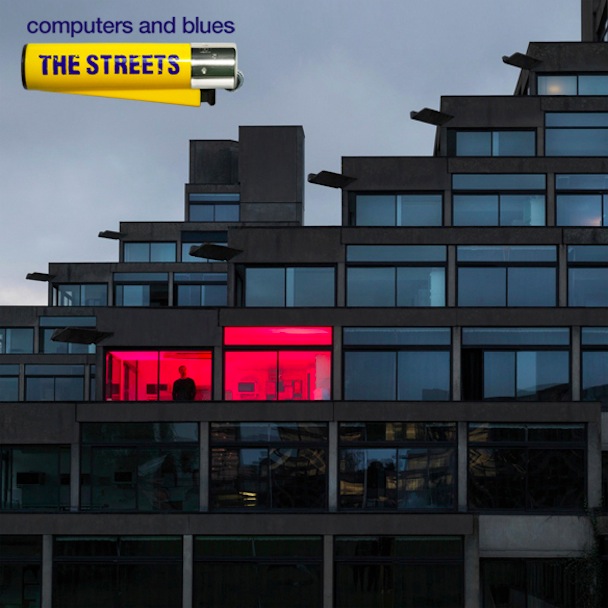 Mike Skinner, more popularly known as The Streets, is gearing up to released his fifth and final album. Titled “Computers and Blues’ the album is set for a February 8 release here in North America, but as is the fashion these days, you can streaming/listen to the whole album right now, right here!

Here is what Mike Skinner has to say about the album, enjoy!

It’s gonna be called ‘Computers And Blues‘ and it’s all about dancing and CHATTING SHIT.

dancing music to drink tea to

The final Streets album (the fifth one) will be dark and futuristic.

This could not be further from the album you’re about to hear, but it’s what is on my mind at the moment.

I feel inspired by the synthesizer exhibition we just visited in Graz [Austria] after the gig we just did.

My new album is FAST and DARK. singing it loud and playing it with my manager in the dressing room WOOOOO

this album is influenced by the future. It hasn’t happened yet

im just excited at how MASSIVE its sounding. ive been up since 4am

It now sounds ravey. It is a ravey album album that bludgeons you over the head with its stick of 1988 Romford, Blackpool and Philadelphia rock. It is an insane album.

Computers and Blues (Hype Machine Exclusive) by The Streets