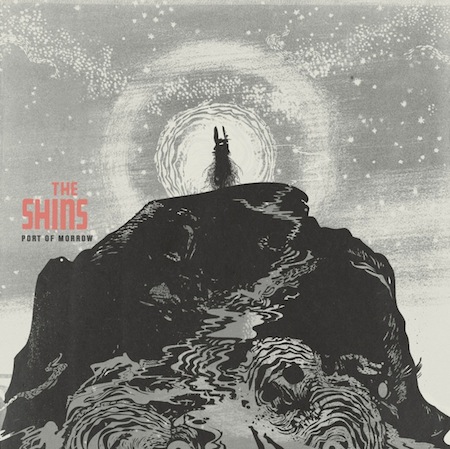 Popular Portland band The Shins has announced an new album following 2007’s Wincing the Night Away after a long break working on side products like Broken Bells.

The new album, Port of Morrow was written entirely by vocalist James Mercer, who also did the album art, pictured above. It’s produced by Greg Kurstin who’s behind artists like Lily Allen and Kelly Clarkson, and is set to drop in March via Columbia.

So far, they’ve only played the new material live, so check out the track list below and we’ll have more for you soon!