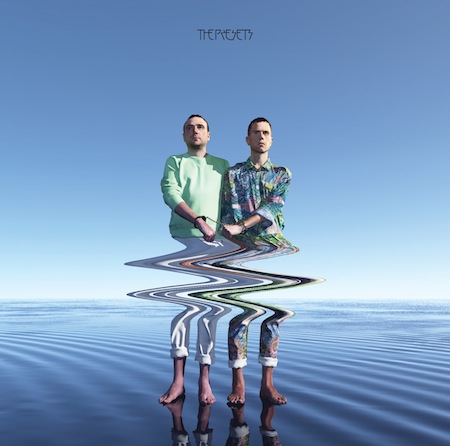 Aussie electro gods The Presets are back this fall with a follow up to their second studio album Apocalypso from back in 2008. There aren’t many details about the new album Pacifica, other than the drop date in September via Casablanca, but man are we excited!!

The album was produced by band members Julian Hamilton and Kim Moyes in LA with Tony Hoffer. We missed them at Coachella two years ago, opting for a disappointing set from Kanye West which took place at the same time, so we can’t wait to see them tour again soon!