New Music: The Pains of Being Pure at Heart “Belong” 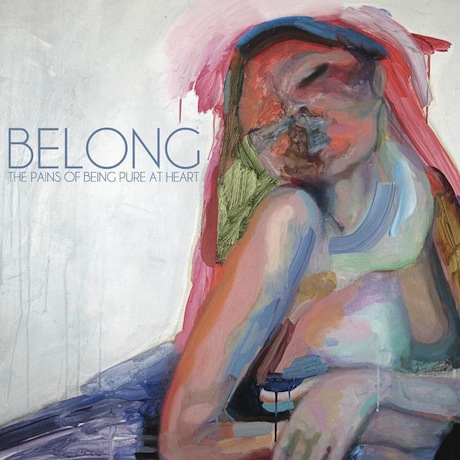 We saw The Pains of Being Pure At Heart play along side ZAZA at Summer Stage in New York back in 2009 after becoming enamoured by their fuzzed out romantic garage rock earlier that spring. They’ve come so far from then, dropping a debut album, touring the world, releasing the popular single “Say No To Love” last summer, and are finally about to drop the sophomore album Belong produced by Flood.

Check out the fresh first track off the upcoming album below, which is set to drop on March 15th via Slumberland.

The Pains of Being Pure At Heart “Belong”