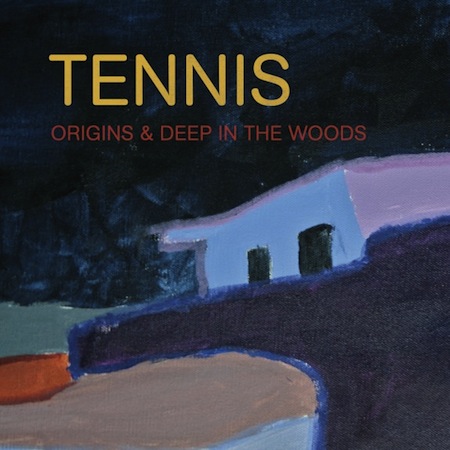 Last time we saw Tennis play in Toronto, they wanted to play more for us, but simply couldn’t deliver a longer set with the amount of tracks they had, but with the release of their new album Young and Old, that won’t be the case next time they’re in town.

Though it won’t be available till February 14th via Fat Possum, you can listen to their first (and really friggin’ awesome) track off the album, produced by The Black Keys’ Patrick Carney below. The single will drop on December 6th, making it the perfect stocking stuffer obviously, and will also include a self-produced track called “Deep In The Woods”.