New Music: Tanlines “All Of Me” 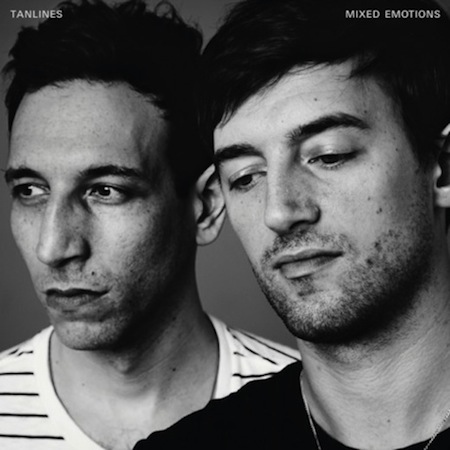 The amazing New York electronic duo Tanlines will release their debut LP Mixed Emotions on March 20th and they’ve just dropped this slammin’ new track called “All of Me” following our favourite tune of the moment “Brothers” from a few months back.

Give it a listen below along with “Brothers” and be sure to catch Tanlines at Wrongbar in Toronto on April 17th presented by Embrace.