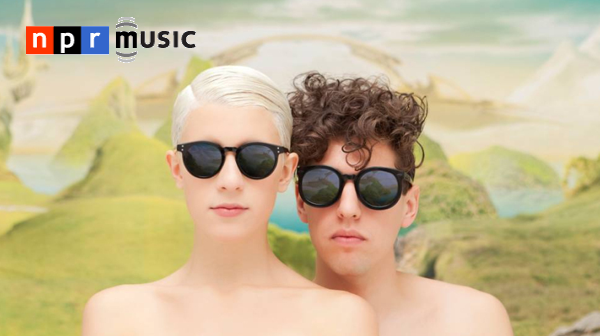 We’ve been talking about YACHT‘s new album Shangri-La for months and until now all we’ve had to go on is the first single “Dystopia (The Earth Is on Fire)” in addition to a couple of awesome live performances by the band back in April at Coachella and later on in Toronto.

Well not anymore, because the good folks at NPR are streaming the full album just one week before the full albums scheduled drop via DFA Records. Click here to stream it in full right now!