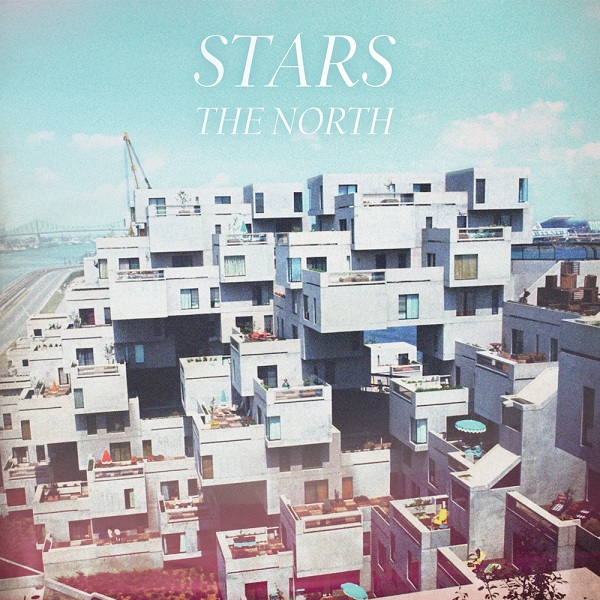 Montreal’s Stars have released a new track from their forthcoming album The North called “Backlines” following “The Theory of Relativity” and “Hold On When You Get Love And Let Go When You Give It”.

The track is centered on Amy Millan’s vocals rather than Torquil Campbell, who takes the lead on the other track so far. The album is set to drop on September 4th and so far, we really like the new direction. Give “Backlines” a listen below.