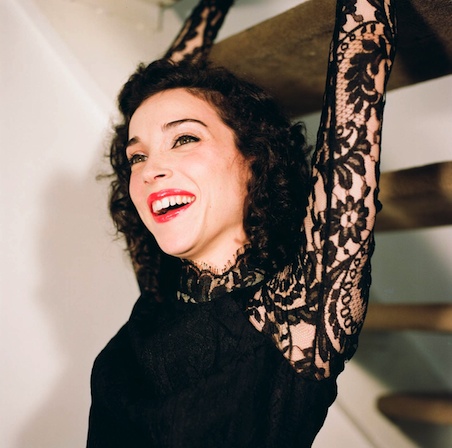 St. Vincent‘s Actor was one of our favourite albums of 2009 and Annie Clark is finally preparing to drop her third full length album come early September via 4AD. The album, entitled Strange Mercy, was recorded with producer John Congleton, who also produced the previous album, and will feature similar baroque pop details and orchestration we’ve come to adore about St. Vincent.

Some of the track names will include “Surgeon”, “Cruel”, and “Cheerleader” although there isn’t a full track list available or any new tracks. Give a listen to “The Strangers” below from Actor.