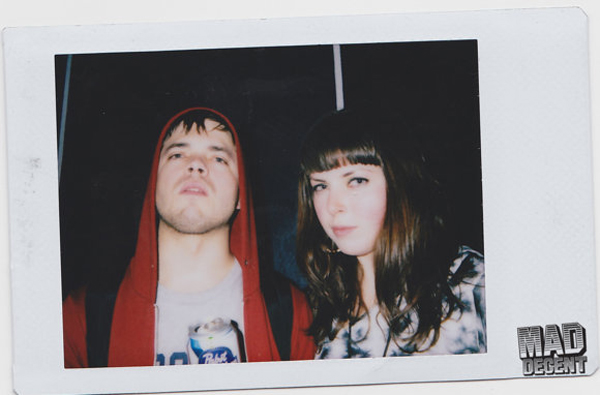 NICE! Looks like the ever prolific and musically diverse Diplo has decided to remix the heavy beat-laden Sleigh Bells. The song is dope, obviously, but instead of describing the track I will let Diplo do the talking:

Derek from sleigh bellz and me have matching florida tattoos and we both are from shitty parts of broward county // & their last album was one of the sickest of ’10 .. its soo sick, its gave me a stomach ache .. half lyrnyrd skinnard half bangladesh half man half alligator.. . me and derek and alexis are bros and sis for life. Â in fact i like sleigh bells so much .. me and switch was in studio in nyc tryin to make tracks with derek and beyonce last week after we played her team their album .. dunno if we gonna manage to finish but was good times.
I started this mix for them like a year ago but it took derek about 6 months to send stems so it was kinda in remix limbo but i really wanted to get it out to u guys cause i think the bass and the drums sounds nice and u can play it at your next party.