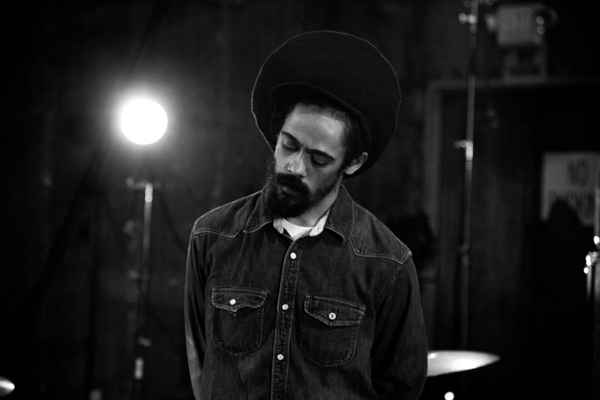 In a rather unusual collaboration move, dubstep producer Skrillex has hooked up with Damian “Jr. Gong” Marley for the reggae infused “Make it Bun Dem” track. The genre mashing song has become a staple in Skrillex’s live show over the last couple of months, with its steady beat that keeps the party going and the head bopping. No word on an official release yet, however, you can listen to the song below and add it to YOU live sets, or pre-drinking party playlists. Enjoy.