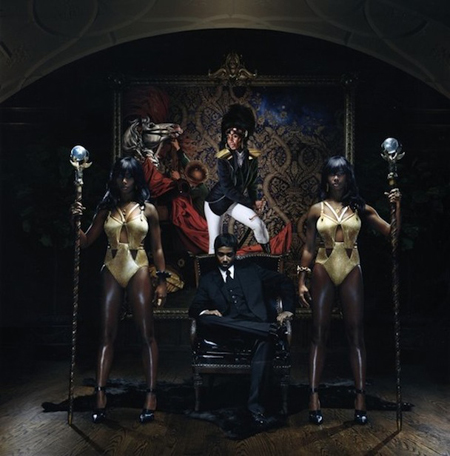 After waiting years for Santigold to come back the day has finally arrived and you can stream Master of My Make-Believe below hot off the kicks of her killer set last weekend at Coachella where she brought Odd Future’s Earl Sweatshirt and Taco up on stage to dance to “Creator” along with other crowd members.

The album doesn’t officially drop till next week on April 23rd but you can hear it in full below. Don’t miss Santigold in Toronto this spring as well!