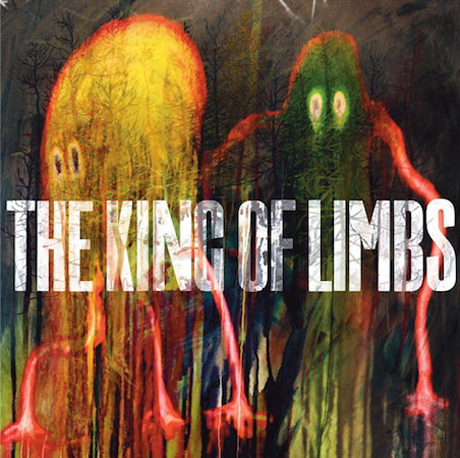 Once again, Radiohead have come out of nowhere to announce the release of a brand new album, titled The King Of Limbs. Just like what they did for In Rainbows, a digital version of the album will drop on Saturday February 19th, with the CD and Vinyl versions following along on March 28th. According to Radiohead the album is a “Newspaper Album,” not sure what that is, but it sounds intriguing. If you are as stoked as we all are, you can pre-order the album here.