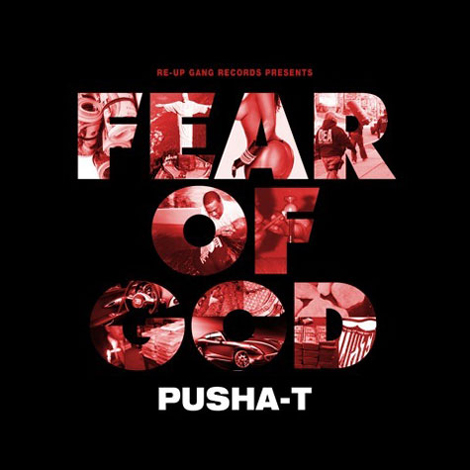 Here it is, the debut solo effort from Pusha T for Kanye’s G.O.O.D Music label. This 13 track mixtape, titled Fear of God is presented by Re-Up Gang Records and features production from The Neptunes, Kanye West, Nottz, Tha Bizness, Hit-Boy, and The Inkredibles, with rhymes from 50 Cent, Rick Ross, Kevin Cossom, and Ab-Liva. The mixtape is pretty solid and offers a pretty solid idea of what we can expect from the official Pusha T solo album. You can give the mixtape a listen below and then afterwards you can download it HERE.