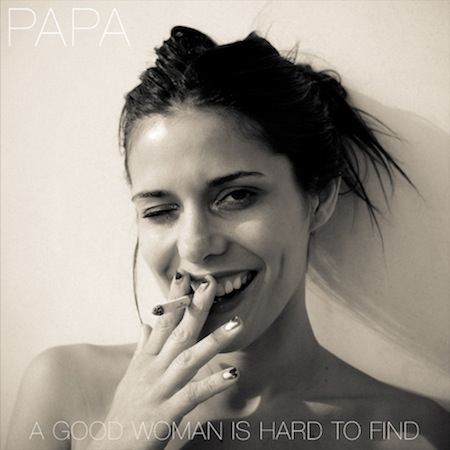 In anticipation of their forthcoming EP release A Good Woman Is Hard To Find and, coincidentally tonight’s show at the Mod Club in Toronto supporting GIRLS, PAPA has released a new single called “Ain’t It So”.

We’re pretty excited to see them play live tonight and, hopefully, snag one of their first limited edition vinyls at ye old merch table! Listen to “Ain’t It So” along with the track list for the EP and look out for the album dropping October 4th via Hit City U.S.A. and Psychedelic Judaism.

A Good Woman Is Hard To Find Track List

PAPA: Ain’t It So