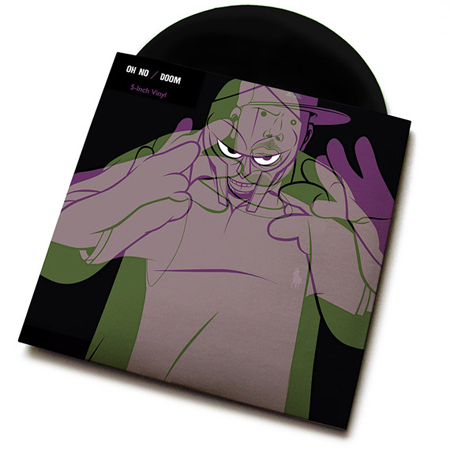 Hip hop cult-leader Doom is back, sort of, with a pretty sick collabo with Oh No, from the album Ohnomite. The track is titled “3 Dollars” and the single will be released on a limited edition 5-inch vinyl via Stones Throw. The vinyl will ship by June 11th.

The actual record is being made courtesy of the label Five Day Weekend and will be available in two different covers. The first cover of the single will feature Oh No and Doom on either side of the record and the second cover will have the two images superimposed.  The illustration is by Charles Munka, design by Jeff Jank.

Listen to the single below and if you like it, grab the 5-inch vinyl here. 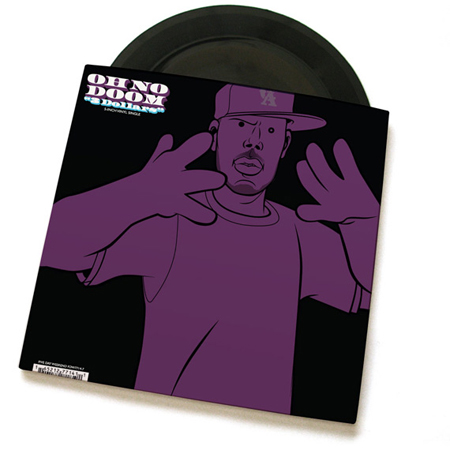 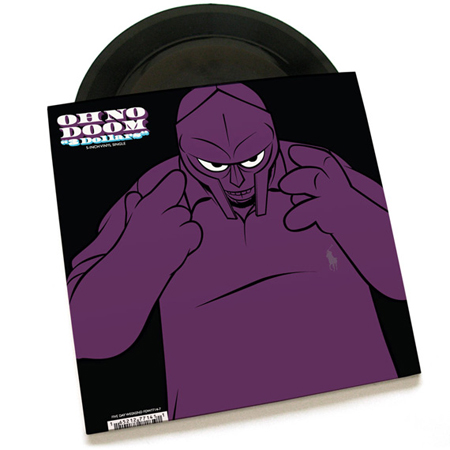 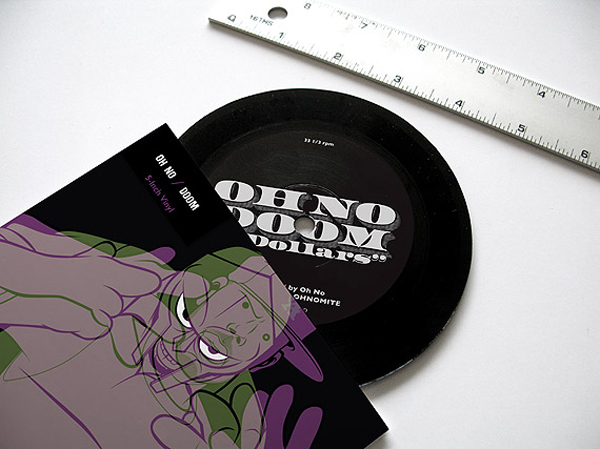