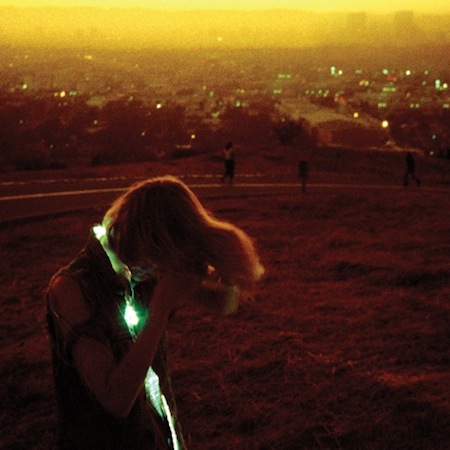 We rocked out hard to Neon Indian’s first album Psychic Chasms both in person at their shows, and finally after a two year long haul on tour, they are set to drop a brand new full length called Era Extrana on September 13th via Static Tongues and Mom + Pop Music.

Front man genius Alan Palomo wrote, produced, and recorded the album while touring Finland and Helsinki last year alongside Dave Fridmann of the Flaming Lips, who is responsible for the mixing and post-production. We haven’t got a full track list yet but some of the sing titles include “Heart: Release”, “Hex Girlfriend”, “Polish Girl”, “Heart: Decay”, “The Blindside Kiss”, “Heart: Attack”, and “Future Sick”. Stay tuned for more news about the album soon!