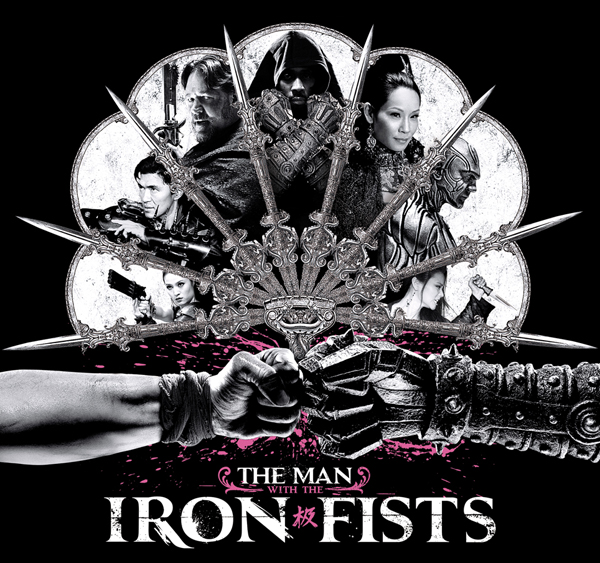 Ever since I first watched the trailer for Wu-Tang Clan boss man the RZA’s directorial debut The Man With The Iron Fists, I’ve impatiently been waiting for more. With a stellar cast and the promise of a ridiculously pimped out soundtrack, this project is destined to make waves. Hopefully good ones. The soundtrack will feature Kanye West, The Black Keys, Ghostface Killah, Pusha T, Talib Kweli, and more with the score produced by the RZA himself. Today we get our first musical glimpse in the form of the guitar-driven “Built For This,” a three-way verbal match between Method Man, Freddie Gibbs and StreetLife. This is a match made in heaven and gives me high hopes for the rest of the project. Listen below and get pumped!