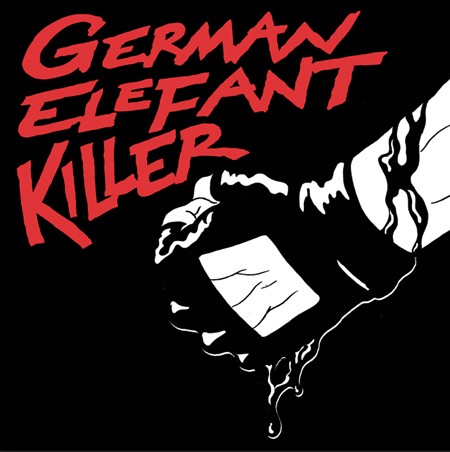 Diplo and Switch are currently grinding away down in Jamaica, working on their follow-up to Guns Don’t Kill People… Lazers Do, the Major Lazer 2009 debut. To help build up the hype for the upcoming album, the group has released a previously unreleased song via their Facebook page right now. The track is called “German Elephant Killer” and is described a “New (Old) Song”. Grab your copy of the track now by licking “like” Major Lazer’s Facebook.