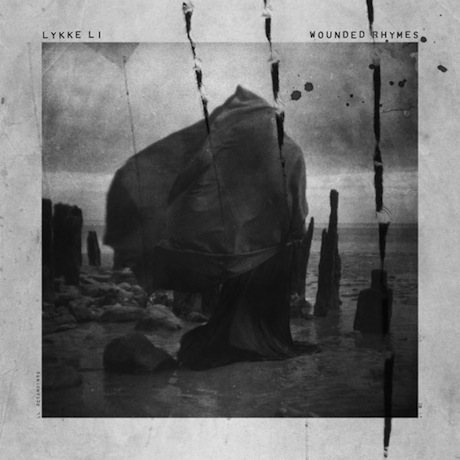 After the new track “Love Out Of Lust” dropped a few days ago, Lykke Li has released the entire sophomore effort Wounded Rhymes, available for free stream via Hype Machine.

She describes the new album, produced by fellow Swedish popper Bjorn Yttling of Peter, Bjorn & John, as being “darker, moodier… [with] less atmosphere, [and] more directness.” If you’re looking for the full album in the flesh, you’ll have wait until March 1st when the album officially drops via LL Recordings, but for now you can listen to it in full below.