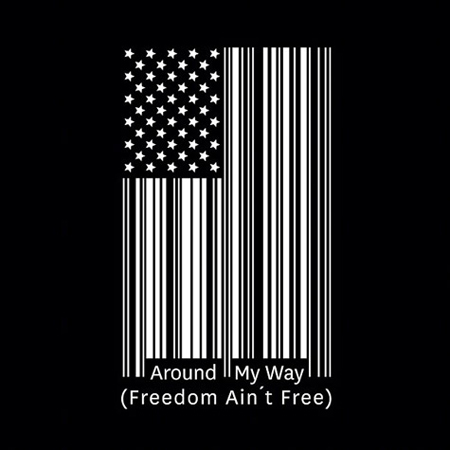 Lupe Fiasco has just dropped the first track from his upcoming LP Food & Liquor 2: The Great American Rap Album, titled “Around My Way (Freedom Ain’t Free).” The track samples the classic Pete Rock and CL Smooth’s “They Reminisce Over You (T.R.O.Y.)” the quintessential 90’s hip hop mixtape track. Not surprisingly the song has already cause a bit of a stir over the use of the classic beat,  controversy over its sample.  So much so that Pete Rock took to Twitter to express his feelings, read below, then listen to the song. 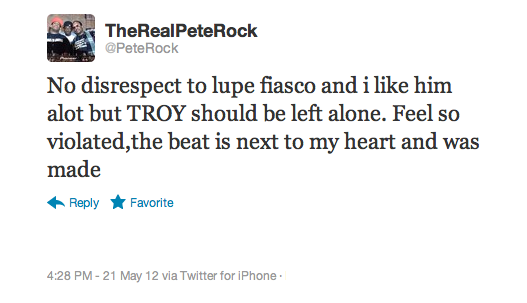