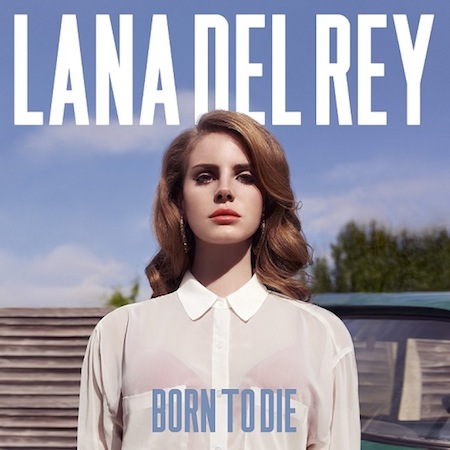 After a few leaked songs surfaced online from Lana Del Rey’s forthcoming debut album Born To Die, she went ahead and confirmed on facebook that these songs would sound nothing like the produced tracks to appear on the album.

We can only assume this is why she waited to release the tracklisting after dropping the album art ages ago. Check out the official list below and look out for Born To Die on January 31st. Maybe she’ll even play Coachella if we’re lucky!