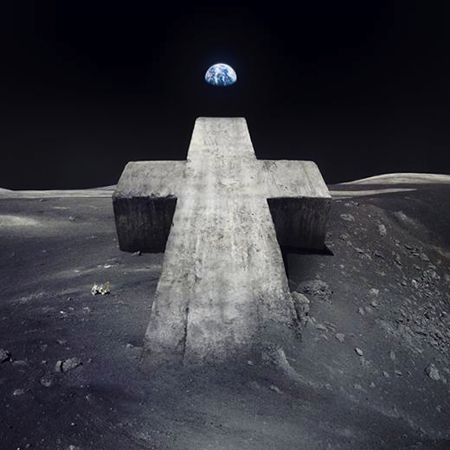 A-Trak has dropped his remix of Justice’s guitar-driven single “New Lands.” By adding some crisp drums, a “hey” vocal sample and of course some hard-hitting laser synth, “New Lands” is now THE official party banger! The remix will be featured on Justice’s New Lands EP, which will also feature remixes by Falcon and Sebastian, and will drop this month via Ed Banger.  Oh! The album art for “New Lands” was created by French label and brand Surface2Air‘s Adrien Blanchat and Charlotte Delarue. Listen below.