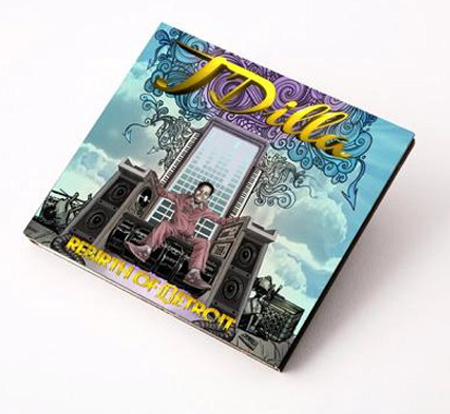 The late great J Dilla is set to do what all dead musicians do, release a brand new posthumous album. This time around the album will feature twenty-five unreleased tracks from the deceased producer’s vault. The album is titled Rebirth Of Detroit, and is technically Dilla’s fifth studio album and will feature brand new verses from artists such as Danny Brown, Phat Kat, Guilty Simpson, Chuck Inglish and Boldy James. Rebirth Of Detroit is set to drop June 12, with physical albums sold through Dilla’s website. Watch the teaser trailer below and get excited for some good old fashion hip hop beats.