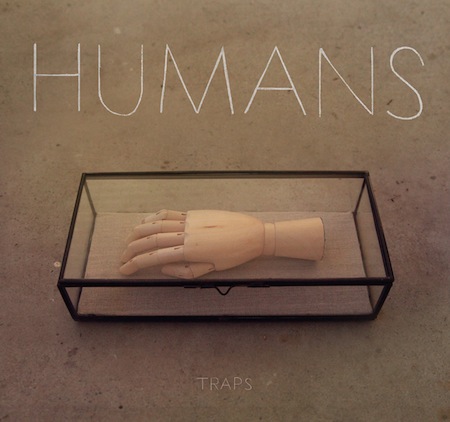 Though Vancouver based electro-soul duo Humans have been around for a couple of years now, we only just discovered them after hearing their super awesome new album Traps, which dropped yesterday via Hybirdity Music.

Robbie Slade and Peter Ricq will set out on tour in the next couple of days hitting up South by South West in Austin and Canadian Music Week in Toronto to support their new release, and we’ll definitely be there when they play in Toronto. Listen to”De Ciel”, their first single off the album below.