New Music: Handsome Furs “What About Us” 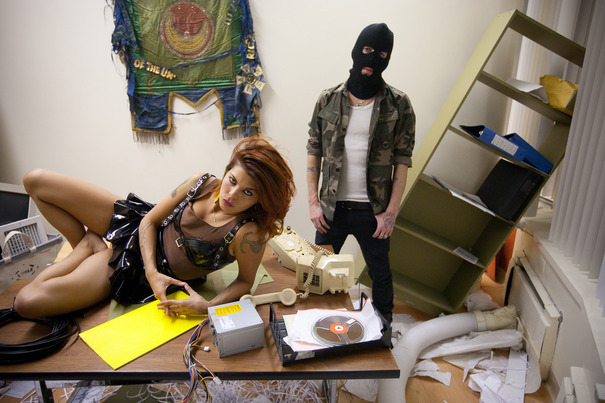 Husband and wife duo Handsome Furs share a new track from their upcoming LP entitled Sound Kapital which is set to drop on June 28th via Sub Pop.

According to the press release, the album is heavily influenced by the duos European travels and marks the first time they have written an entire record on keyboards. Check out the second track off the album we’ve heard called “What About Us” as well as the full track list below.

Handsome Furs – What About Us