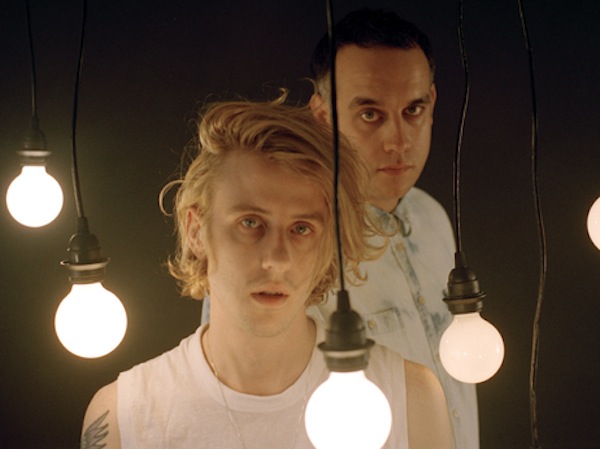 It was Christopher Owens nineteenth track to write and he had the following to say about it:

“Honey Bunny” was my 19th song to write. I wrote it on my birthday in 2008. I think the fact that it’s No. 19 gives it a little perspective. My first songs were kind of like, “Ahhhh, Help!” This one has a bit of swagger to it, and some reflection about my mother. It’s a special song to me now, not for the sassy swagger bits as much the parts about Mama. But I think for the listener, it could be the exact opposite. The energy and optimism and determination in it is quite appealing. But that’s the great thing about these things, right? The fact that all of us are hearing something entirely different. I believe that. And so, in 2011, surfer guitar still rules.