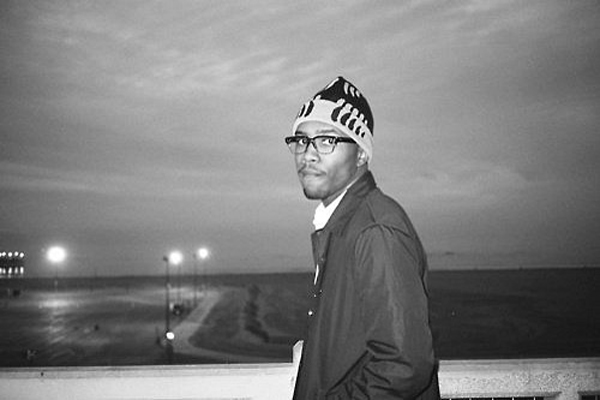 So once again the commercial release of Frank Ocean’s debut Nostalgia, Ultra has been put on hold by Def Jam, (no surprise here), but the singer-songwriter released new track to his fans titled, “Thinking About You.” The track has Ocean’s signature mellow, minimalist vibe, but the Odd Future member does change it up by showing off his falsetto vocal range in parts of the song.

Since there is no word yet on an official release date for “Nostalgia, Lite,” Ocean’s re-release of the mixtape “Nostalgia, Ultra,” which hit the net in February, listen to “Thinking About You” now. If that’s not enough the Odd Future croonerâ€™s will be featured on Jay-Z and Kanye Westâ€™s Watch the Throne dropping August 8.