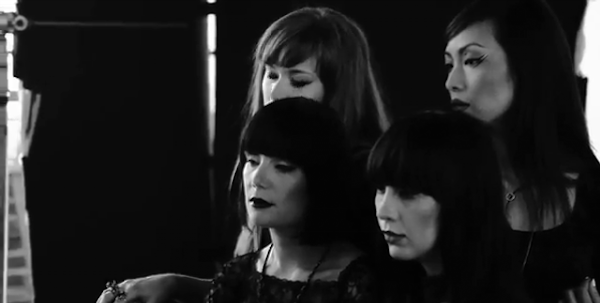 Hear the track below and be sure to grab the album when it drops on September 27th via Sub Pop.