New Music: Divine Fits “Would That Not Be Nice” 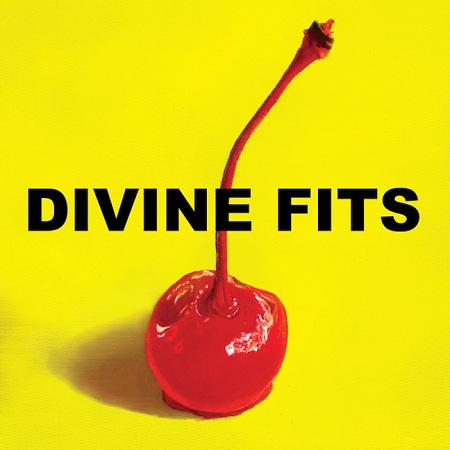 We were pretty bummed when Handsome Furs broke up and we’ve been less than enthusiastic with the past few Spoon albums since Gimme Fiction (though Ga Ga Ga Ga Ga was kinda rad, and we’d adore them no matter what), but we were excited to learn Dan Boeckner was collaborating with Britt Daniel on a new project called Divine Fits.

Finally we’ve got a couple of tracks and some details from their debut album called A Thing Called the Divine Fits which will drop on August 28th via Merge & Universal. Check out the track listing below and hear the first two tracks “My Love Is Real” (soundcloud) and “Would That Not Be Nice” (below).