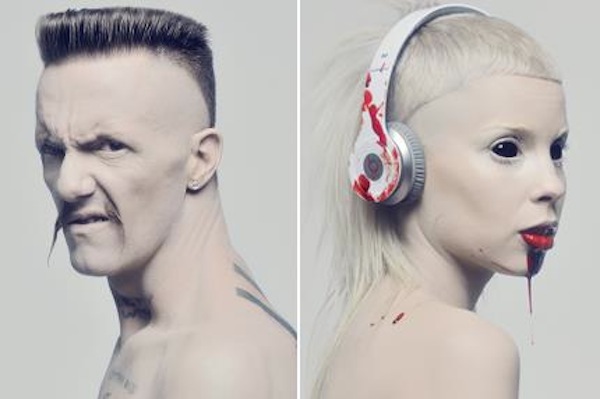 Those crazy Cape Towners are at it again working on a new album following last years vastly successful album $O$. The title of the new album, due out January 2012, is TEN$ION, which according to Yo-Landi Vi$$er, refers to the tension and flowing creative energy they had at home before they blew up.

Though there isn’t a full track list out yet, a few song titles are: “I Think You’re Freaky”, “Fatty Boom Boom”, “Baby’s on Fire”, “Tsotsi Taal”, and “The Money and the Power”. Keep it locked to Sidewalk Hustle for all the coming album details.