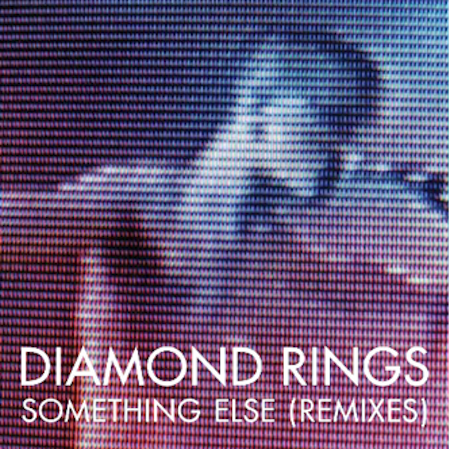 He’ll be touring with Twin Shadow this fall on the ‘Clean Cuts’ tour, so be sure to catch them together in October in Toronto. Check out the track list for the EP below and if you like what you see, which you obviously will, but it now on iTunes.